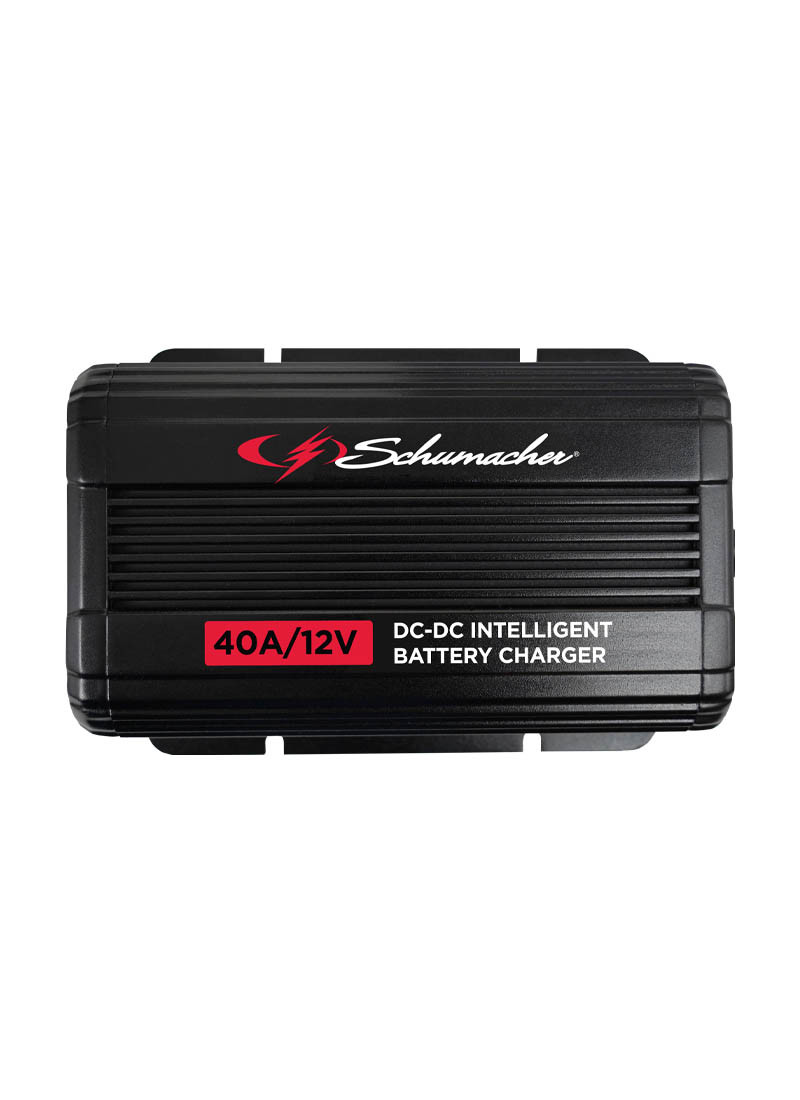 Charged back up batteries from alternator or solar panels

Off-grid living is a little bit easier with a backup storage battery. Whether living permanently off grid or using a backup battery for camping and RV travel, it is important to have multiple ways to charge that backup battery. One way to charge an auxiliary battery is to use a vehicle alternator. However, modern vehicles usually employ smart alternators designed to shut down when the vehicle’s starter or primary battery is fully charged. This makes it almost impossible to charge an auxiliary battery directly from the alternator. Schumacher’s SDC371 40A 12V DC-DC Intelligent Battery charger solves this problem by boosting the alternator’s output, allowing it to fully charge both batteries. The SDC371 also outputs a steady current, instead of the fluctuating current produced by a smart alternator. The 40A of power produced by the SDC371 is more than enough to efficiently charge a backup battery.

The SDC371 also includes a Solar Priority button, which allows user to easily switch between charging from an alternator and charging from solar panels. And when the vehicle’s engine shuts off, the SDC371 will automatically switch to solar charging. 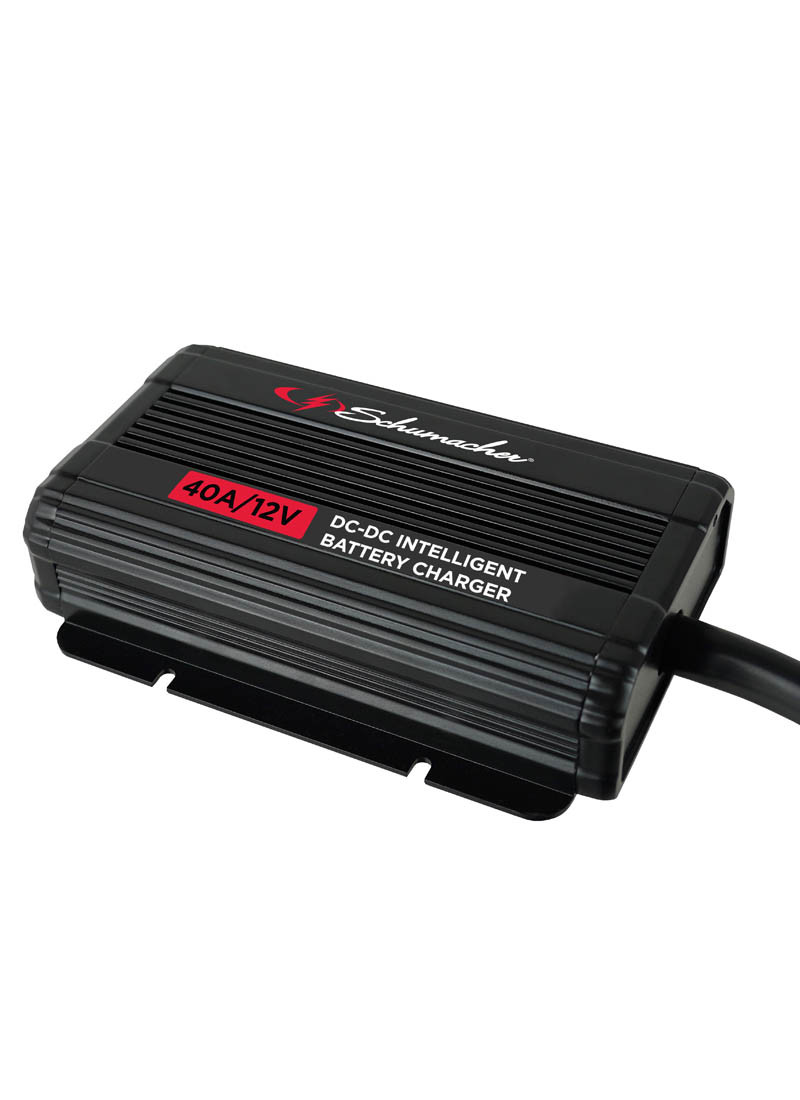 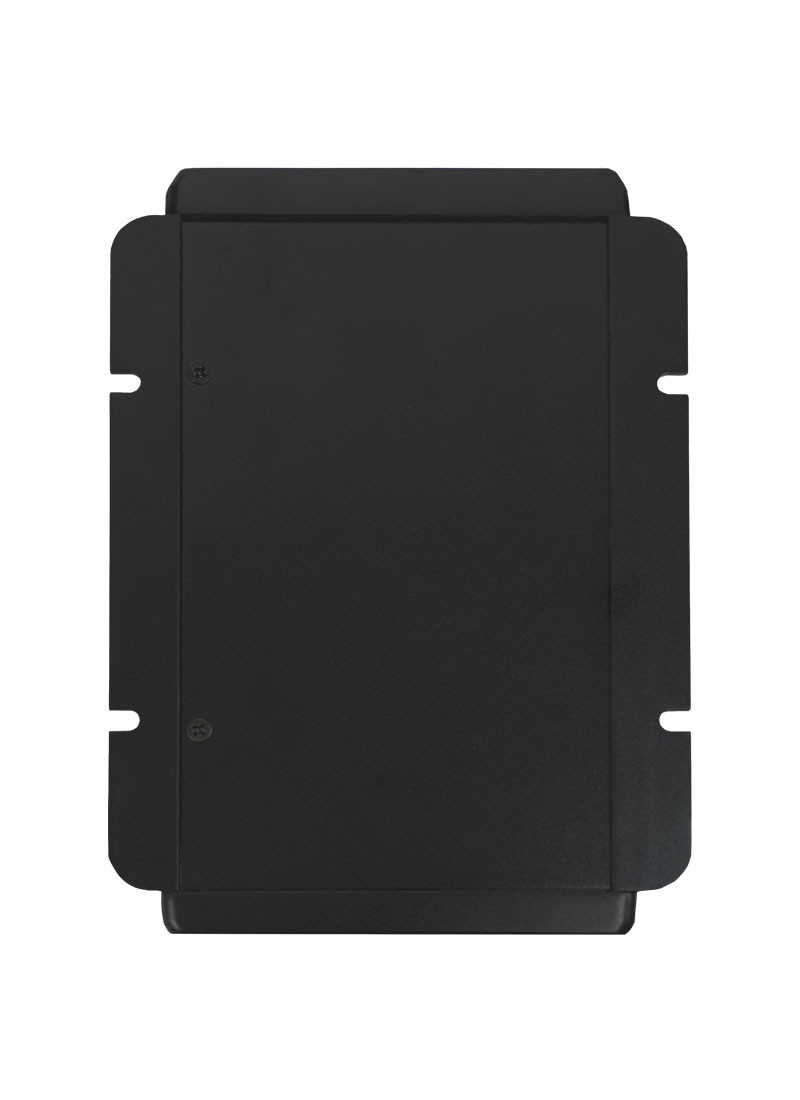 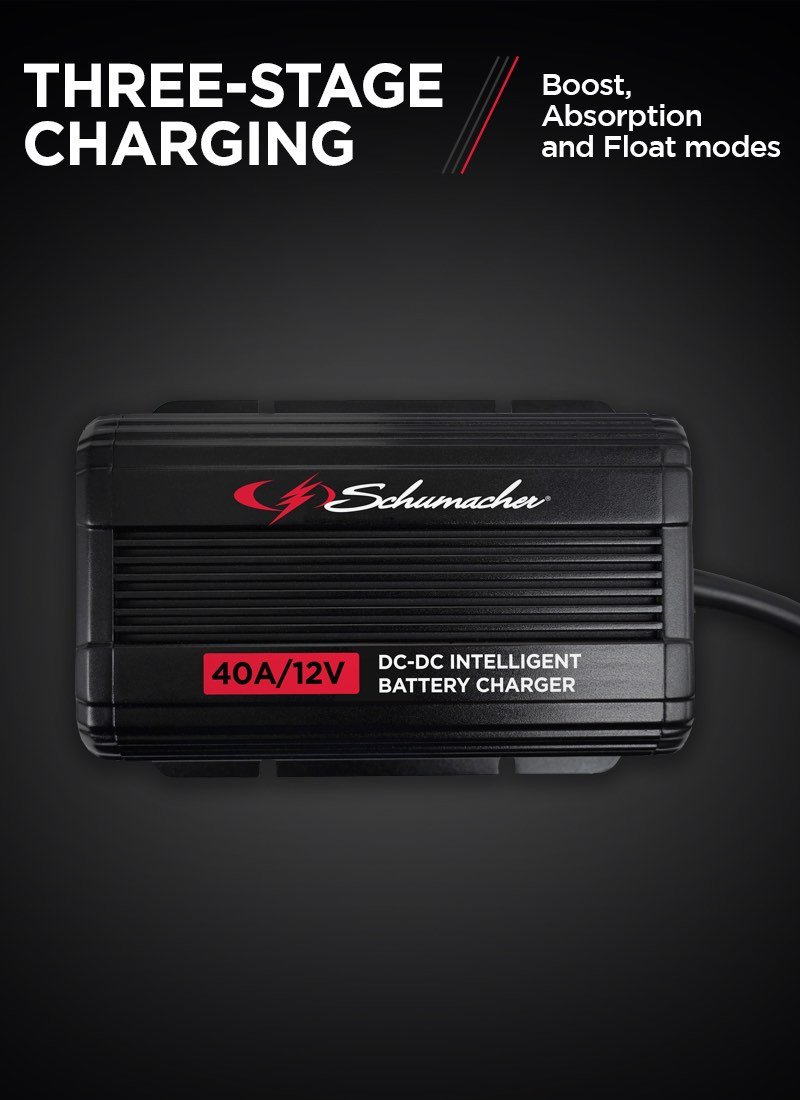 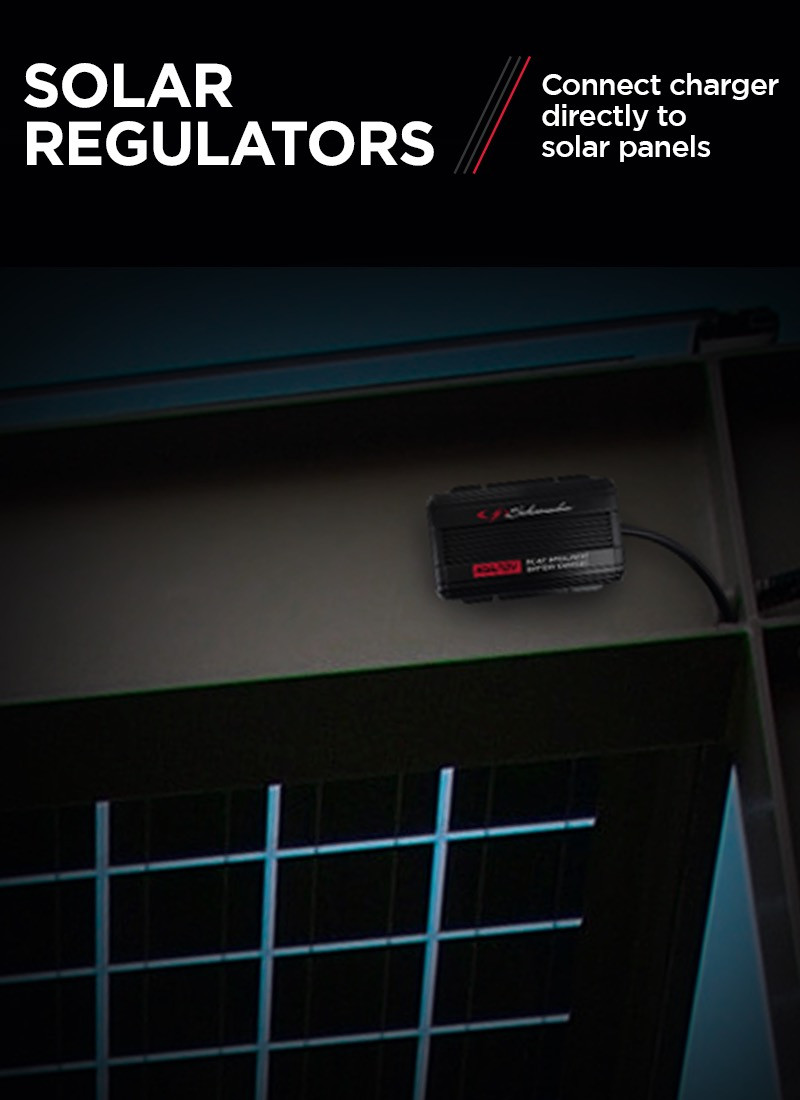